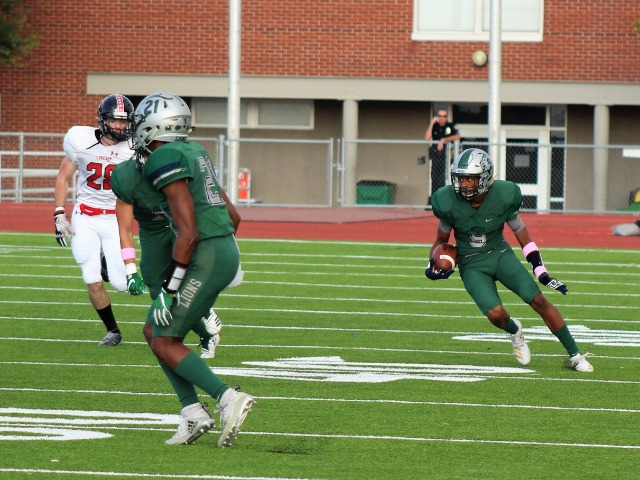 The Reedy football team combined a dominant rushing attack with strong defense to beat Lebanon Trail 38-3 on Thursday night at the Ford Center.

Will Harbour needed only three rushing attempts to pile up 122 yards in the victory. All three rushes were as quarterback, and he scored on a 1-yard run, a 44-yard run and a 77-yard run.

The victory improved Reedy to 6-3 overall and 4-3 in District 7-5A Division II. The Lions have this week off and play their final regular-season game at Princeton on Nov. 8. 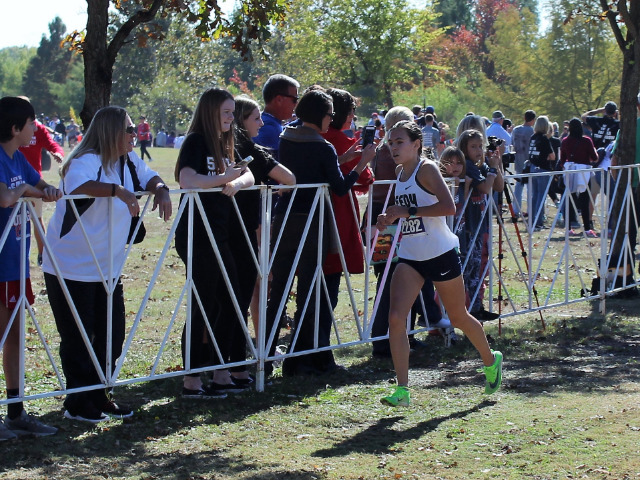 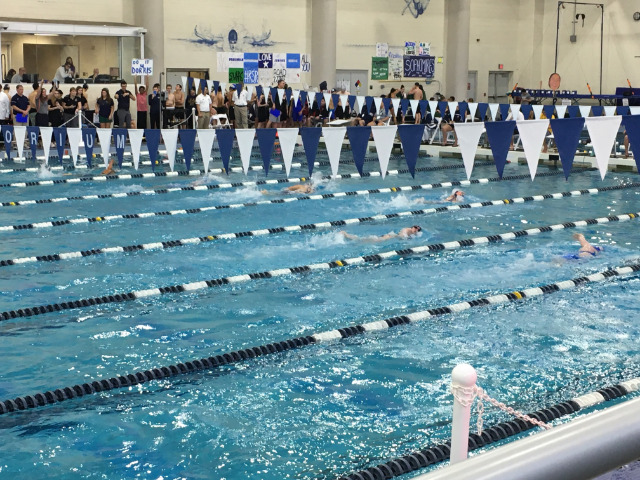 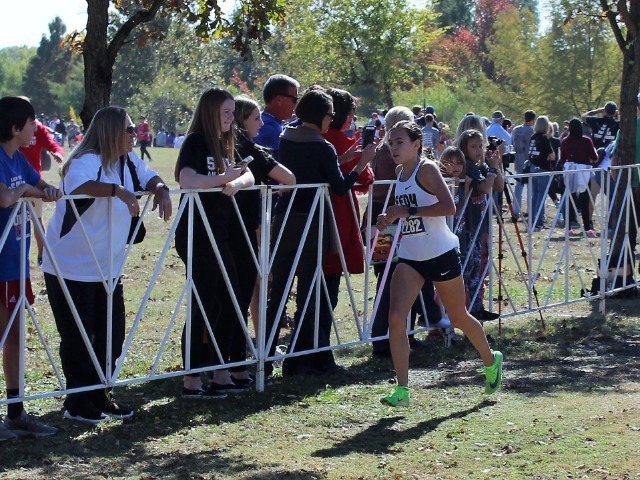 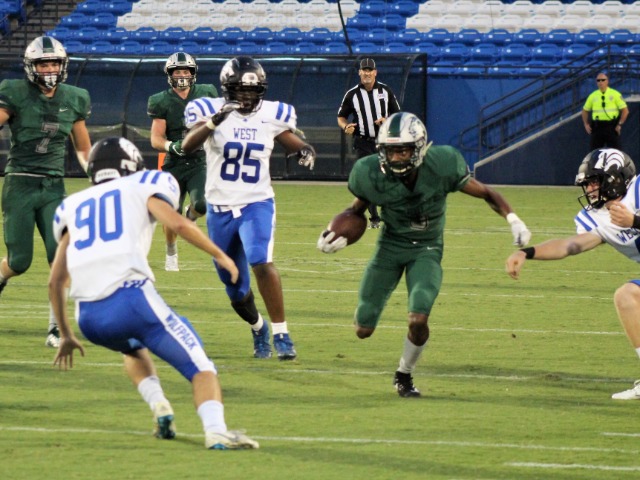